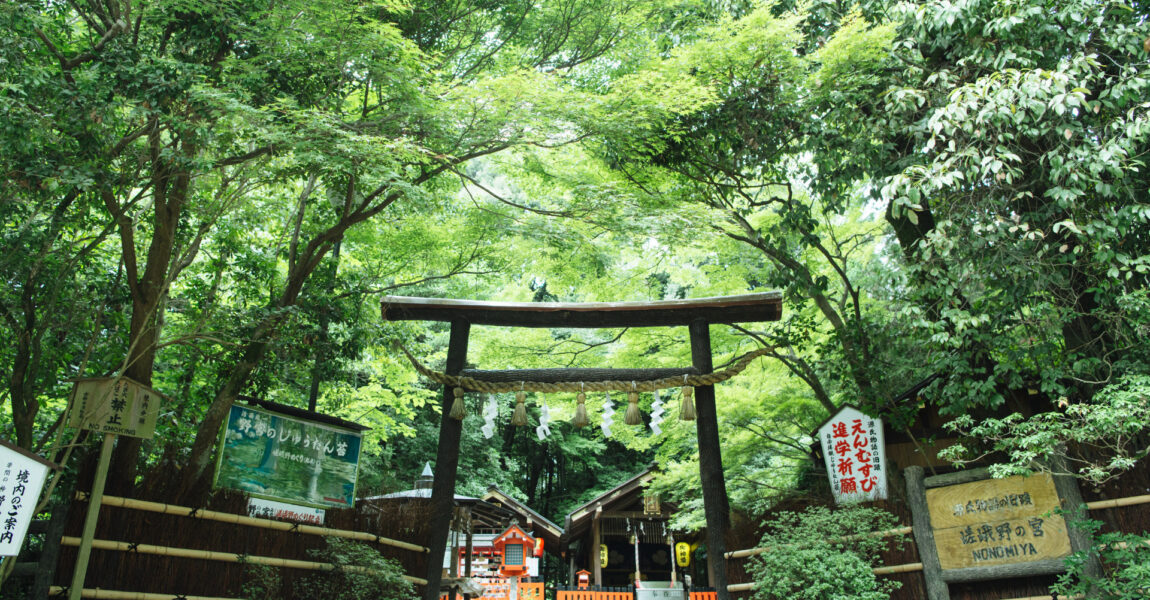 In Japan, there are four seasons in a year, called the ‘four seasons.’ ‘Four seasons’ is one of the major attractions and characteristics of Japan.

What are the four seasons in Japan?

There are many countries other than Japan that have four seasons, but they are characterized by a distinct change in season every three months.

The charms of the four seasons

With each season, the types of flowers that bloom and the colors of the trees change.

There are a variety of vegetables, fruits that can be harvested and seafood you can enjoy depending on the season.

The charm of four seasons is that you can feel the changes of the seasons in your daily life, not only the heat and cold, but also the changes in nature and food.

I hope you enjoy the changes of the four seasons in Japan. They will enrich your life in Japan and help you to interact with the elderly. 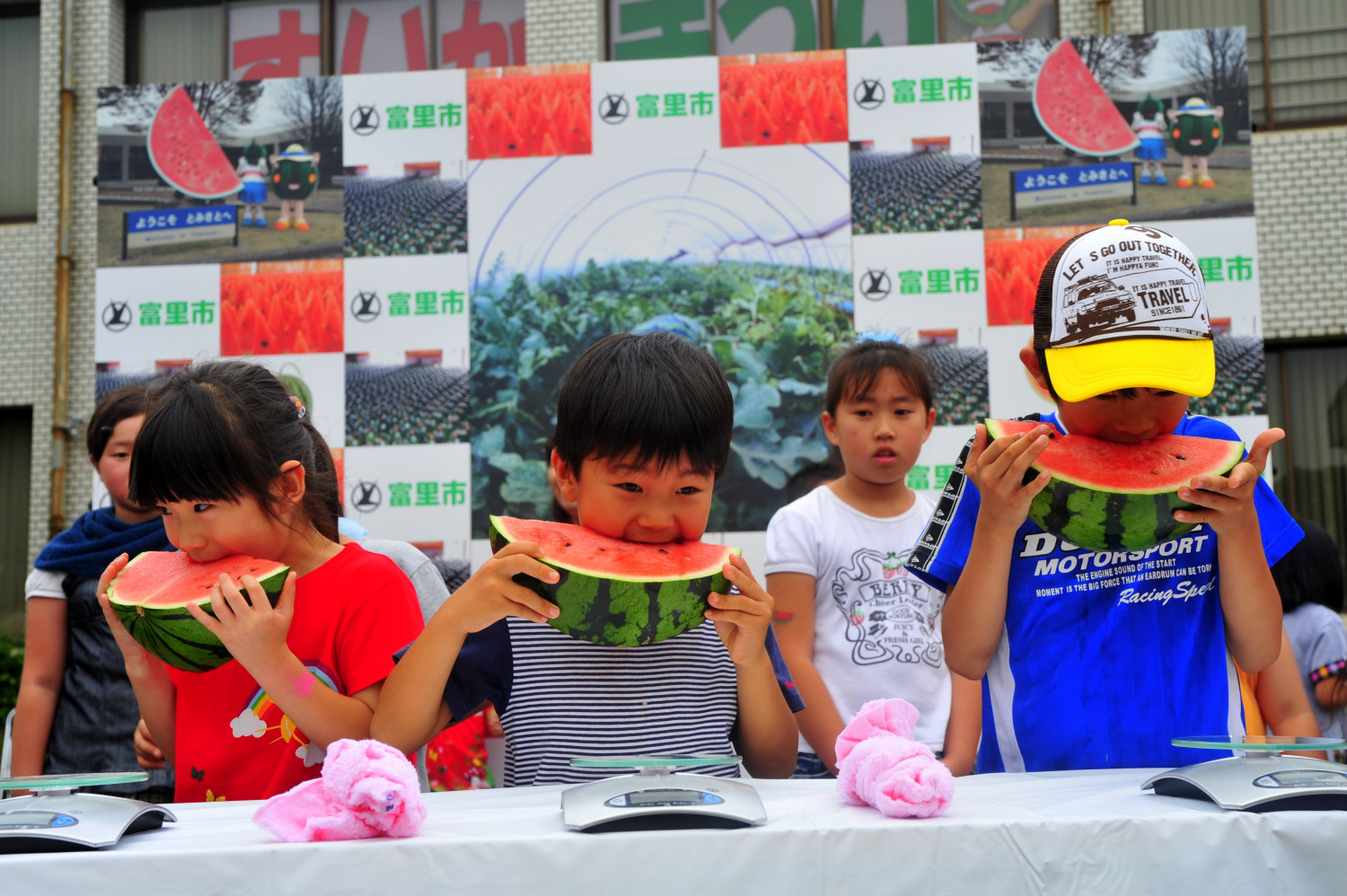 The climate in Japan that foreigners find difficult is hot and humid in summer and also cold in winter.

Most of the people who visit this website probably live in countries with dry and rainy seasons. Even people who come from countries where it is hot all year round are surprised at how hot and humid the Japanese summer can get and how many typhoons we have. In winter, the temperature drops significantly. The temperature drops below freezing in some places and it snows.

It is also a one of the characteristics of the four seasons in Japan that you need to change your clothes depending on the season.

What happens when it snows?

Snow falls from December to February in Japan. Since snow is made up of ice crystals, the temperature is that much lower. Japan is a country that stretches from north to south, so some areas get several meters of snow, while others never get any at all in a year. When it snows, the roads become icy and there is a danger of slipping. You need to be careful not to fall when walking on the road. It is dangerous to use a bicycle when it is snowing. When it snows a lot, it takes more time to get around than usual because trains and buses stop, streets get crowded, and you have to walk carefully to avoid falling. It’s a good idea to take action as soon as possible.

The temperature difference may be hard to get used to at first, but most indoor places (homes, facilities, stores, etc.) have air conditioning. You will gradually be able to adapt to the Japanese climate. 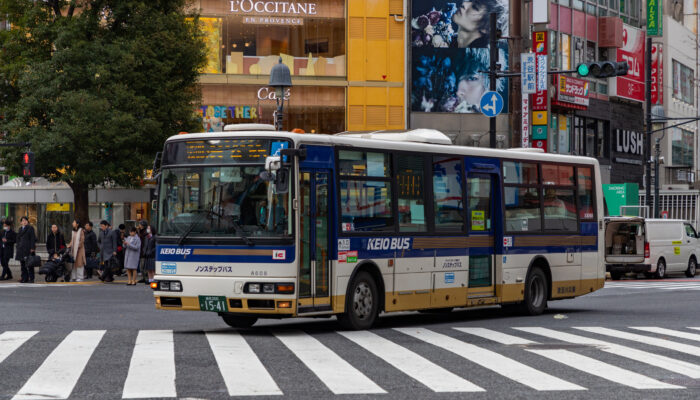 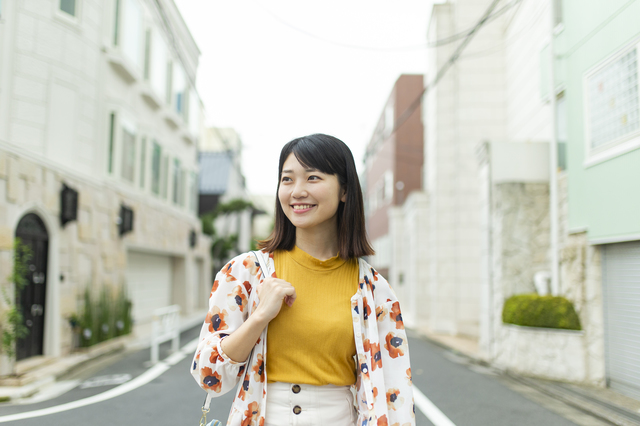