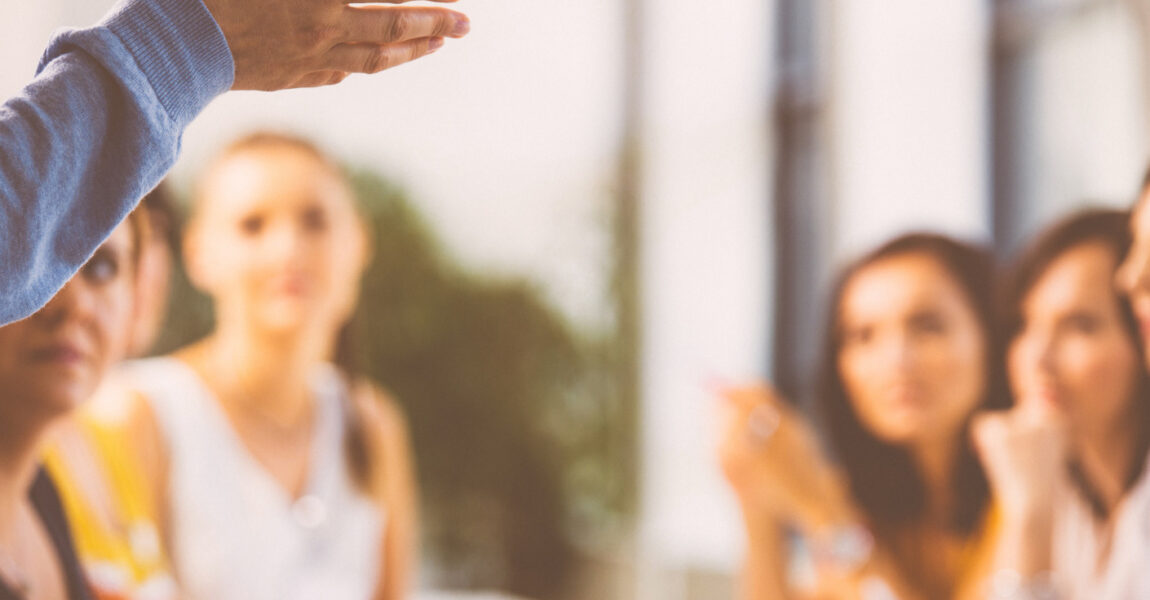 One of the worries you may have when coming to work in Japan as a care worker is how you will communicate with Japanese people. This time, we interviewed foreign care workers from each country and their Japanese coworkers. Nursing care providers spoke positively of hiring foreign workers, citing how the work environment brightened and how the workers helped increase a sense of community among the workers, which are all good things even for the team working with them.

We will introduce stories we gathered from Japanese staff working in facilities where foreign workers from each country are working in. Please check the interview video footage as well.

〇Izumi-san who works in Okayama with Ayu-san who is from Indonesia.

Please tell us what you felt were the positives of working with foreign staff.

(Iuzmi-san) As an educator, I feel how I used to feel when I first started out. I feel that we should try hard as well when I see them working so hard, and I feel that they are proactive in trying to learn.

(Uji-san) Their work ethic and their passion for learning have a good influence and have stimulated the Japanese staff to work harder.

(Ogura-san) I think we began to think more creatively when thinking of ways to answer in more plain language.

(Kinoshita-san) We don’t have the opportunity to practice any foreign languages, especially English, so I find it very helpful when they ask without hesitation how to say a Japanese phrase in English. They are really good at speaking in Japanese, so we get to learn from them as well.

How do Japanese staff communicate with the foreign staff? Please share with us any steps that you actively take.

(Izumi-san) I try to use plain Japanese as much as possible when talking to them. I use gestures, illustrations, and English when trying to describe things. I also try to talk slowly.

(Uji-san) I try to take time to listen to them and communicate with them, and I also try to not forget to smile.

(Ogura-san) I try to ask them “so what is it like in Cambodia?” when we have events or depending on the conversation topic at the time to try and create some space for conversation, and I think it helps us to understand each other.

(Kinoshita-san) The thing I am conscious of doing is avoiding using kanji when giving them a note as a means of communication, and trying to use hiragana or kana when writing in Japanese. During conversations, we don’t have any issues and we can communicate in the same way we do with other Japanese people, so there is nothing I am especially conscious of.

Please share with us any episodes that left an impression on you while the foreign staff were working or during your daily interactions with them.

(Uji-san) It was a very heartwarming sight as a Japanese to see them sitting on the sofa with the residents, having tea with them and chatting with them. It was like seeing a grandmother and grandchild having a fun conversation.

(Ogura-san) During an event in May, we held a Cambodian dance party. Everyone had fun, and I think it gave her the confidence that she could do something.
(Kinoshita-san) The way they were always smiling, bright, and kind towards our residents left an impression on me. They were equally kind to us staff, so I was amazed that they could be this kind all the time. Additionally, even when things are really difficult, they never show it, and I could tell they are always working so hard that I feel I learn from them in that regard.

What has been the reaction of the residents to the foreign staff?

(Izumi-san) At first, they had trouble remembering their names and faces, but once they remembered them, some residents were relying on them and calling for them by their name. I think they find it endearing seeing how hard they work.

(Uji-san) They are really hard workers, so the residents told us “they work so hard”, “they really are hard workers, aren’t they”, “they have a great smile”.

(Ogura-san) I think they view them like a cheery grandchild of theirs. I think they are “menkoi” (“endearing” or “cute” in the Hokkaido dialect) to them.

(Kinoshita-san) They didn’t react any differently. They treat them like a normal girl, so I get the impression that they are seen as one of our staff team. 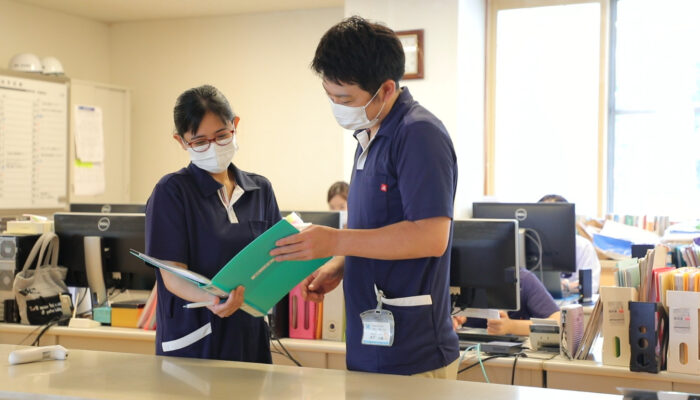 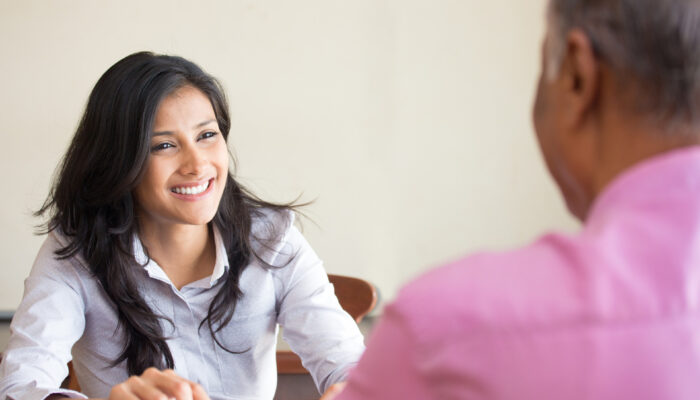 Good habits to have as a care worker